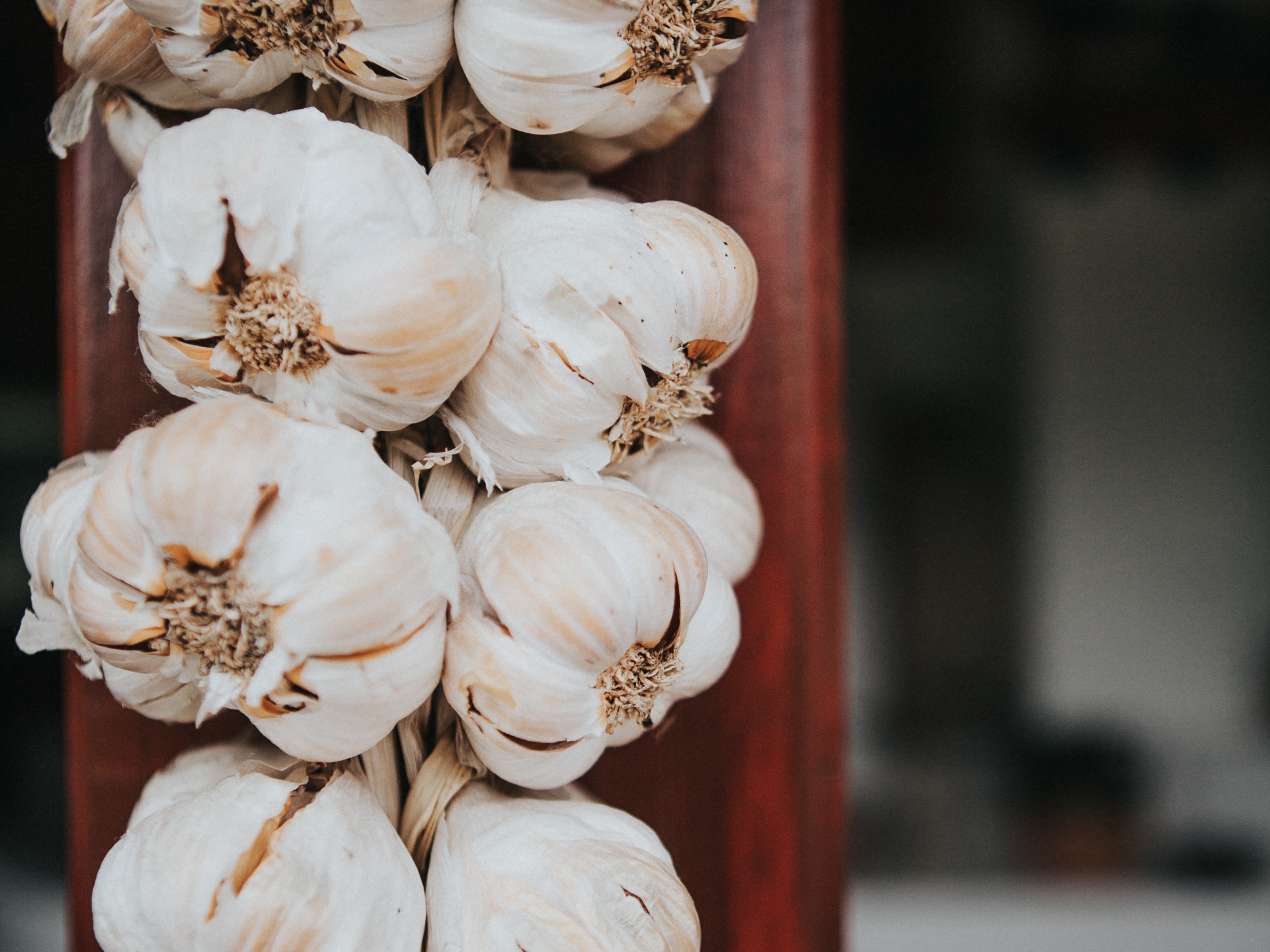 There comes a time in every long-term traveler’s life when they have to face the inevitable: a trip to the local grocery store. For me, this time came when I was running particularly low on cash, as weeks of ordering extra-everything on my plates at fancy restaurants left me with moths comically flying out of my wallet every time I opened it. Knowing I would spend a few more weeks getting to know the city of Budapest, I decided continuing to eat out every night would leave me broke and hungry by the time I flew back to the States.

One of the greatest things about Budapest, however, is that grocery stores aren’t hard to find. There are about four of them within spitting distance from where I live, but buyer beware – not all fit the bill.

As much as I love discounts, one store in particular looked like the set of a low-budget zombie movie. Picture a darkly-lit, cramped warehouse-style building with almost empty shelves, a place that would make even the stupidest of horror-movie heroines say, “We probably shouldn’t go in there.”

Be smart about where you shop, or risk what one of my unfortunate roommates had to suffer when she opened up her discount rice, and had bugs come crawling out.

The luxury and convince of one-stop-shops like Walmart and Super-H-E-B-Plus are simply not a reality here in Europe. One important fact to take note of, is that groceries are sold at the grocery store, and medicines, over-the-counter or otherwise, are found at separately located pharmacies, easily identified by a green cross.

But beyond not being able to purchase diarrhea medication at the same place you buy bananas, I’d like to make to the argument that getting groceries in a foreign country can be just as adventurous and exciting as any other tourist attraction in Europe.

“We probably shouldn’t go in there …”

You might be used to the wide-open spaces and big, numbered signs clearly labeling every item in the American store, but the European grocery store is a cramped, untamed wilderness where discount macaroni can be found near the wine section, and pre-shredded American cheese is a mystery that no English-speaking Hungarian has ever heard of. How exactly do Hungarians make the cheese-sauce for their macaroni? Do they grate it themselves, like animals?

You may find yourself saying “score!” and fist bumping the air when you find hot dogs, and then crying minutes later when buns are nowhere to be found. The slight hungry feeling you had in your belly when you entered the store has now been replaced with what feels like starvation. You clutch your stomach, limping around the store, looking for something, anything, to eat, before the malnutrition sets in and you starve to death, surrounded by bizarre, god-forsaken food combinations like corn-and-pineapple-covered frozen pizza.

Or you just might buy one thing, believing it to be something else. I came home with what I assumed was tomato sauce, only to discover I had actually purchased tomato jam. Or even worse, when I thought I was getting a great deal on yogurt, but finding out I had either purchased sour cream or something way past its expiration date. I really couldn’t tell.

But nevertheless, know that no matter what continent you are shopping on, when you enter a grocery store hungry, it is the law that you will leave with only sugary snacks and absolutely nothing you needed to buy. It happens to the best of us. I ran for the check-out aisle when the store announced it was closing in two minutes (at 2 p.m. on a Sunday), arms filled with cherry soda, popcorn and ice cream, feeling satisfied, carrying grocery bags that I paid extra for because I forgot to bring the reusable one I bought weeks ago.

It wasn’t until I got home that I realized my mistake. I sighed, and went to the McDonald’s across the street.